Golf at Harlech began in 1894 through the enthusiasm of two men, the Honourable Harold Finch-Hatton (MP and the fourth son of the Earl of Winchilsea and Nottingham) and William Henry More (then Crown Agent for Wales). Famously More discovered Finch-Hatton throwing a boomerang on the low-lying sandy grazing land below Harlech Castle and fell into conversation about a game (golf) of which More had no knowledge and experience whatsoever, but at which Finch-Hatton was clearly expert: within weeks the two of them had laid out a nascent course of eighteen holes and instituted the St David’s golf club, with More as Honorary Secretary. Despite his lack of experience More would in due course become (to quote the great golf writer Bernard Darwin) ‘just about the best golf club secretary in the world’, and the Harlech links likewise one of the most celebrated in the world of golf.

The St David’s Golf Club held its first Open Meeting in November of 1894, and Finch-Hatton persuaded some of the best amateur golfers in Britain, including John Ball (eight times Amateur Champion and Open Champion in 1890) to attend. Such was the warmth of the welcome given to this new links that by the end of the nineteenth century Harlech was firmly established as one of the premier golf destinations in the UK, with well-patronised open meetings at Christmas, Easter, Whitsun and in August attracting keen golfers in their droves. From the outset, lady golfers were a very important part of the St David’s Club and of golf at Harlech.

In 1897 the Prince of Wales (subsequently King Edward VII) had accepted the patronage of the club and rather presumptuously the club began to style itself the ‘Royal St David’s Golf Club’. It was not for another dozen years until 1909 that the status of what was the first club in Wales to be designated ‘Royal’ was formally confirmed, and a quarter of a century later another Prince of Wales (subsequently King Edward VIII) accepted the Captaincy of the Club: to this day he remains the only ‘royal’ captain of any Welsh golf club.

Harlech combines an enthusiastic and committed local membership with large numbers of non-resident members, and the rhythm of golf at Harlech has always been one of periods of relative tranquillity, interspersed by regular club meetings and competitive events of national and international stature. Over the years there have been nearly eighty of these, including most recently the Jacques Leglise Trophy, the British Girls’ Championship, and the British Senior Women’s Amateur Championship, and a full listing is given on the Club’s Championship Timeline.

If you would like to know more about the history of the Royal St David’s Golf Club, copies of the club’s fully illustrated Centenary History (Updated Second Edition, 2007) may be purchased for £10 from the club offices. 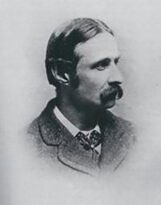 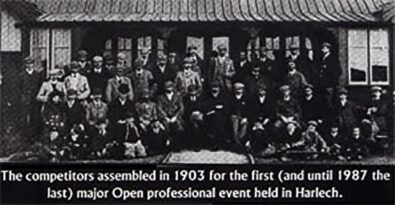 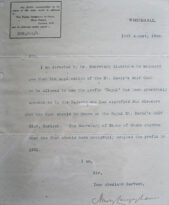 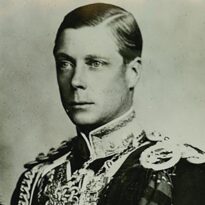 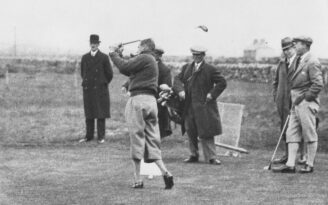 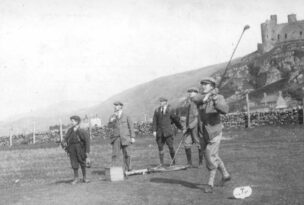 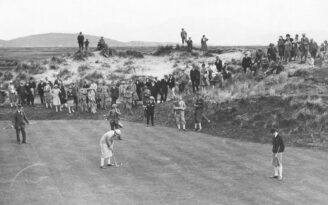 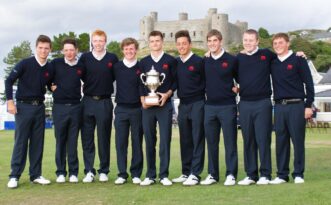